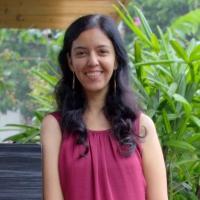 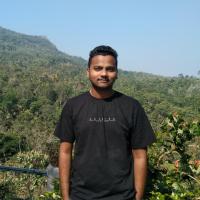 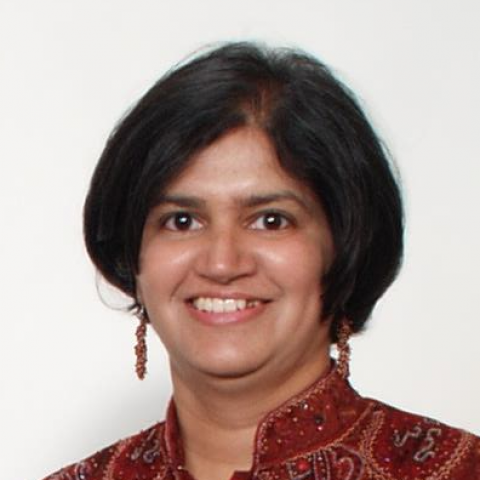 Veena Srinivasan is a Fellow at the Ashoka Trust for Research in Ecology and the Environment (ATREE), Bangalore, where she leads the Water, Land and Society Programme. She also leads the Centre for Social and Environmental Innovation. Veena’s research interests include inter-sectoral water allocation, impacts of multiple stressors on water resources, ground and surface water linkages, and sustainable water management policy and practice.

Veena’s recent research has focused on understanding anthropogenic and climatic influences in urbanizing watersheds and identifying appropriate policies and adaptation measures. As co-PI of the "Adapting to Climate Change in Urbanizing Watersheds (ACCUWa)", she has focused on measuring and modelling the socio-hydrology of Arkavathy and Noyyal Basins to understand the impacts of human activity on ground and surface water resources. More recently, she has initiated work on Bangalore's lakes with the goal of understanding how lakes can contribute to water security as well as creating a citizen's dashboard which synthesizes data from low-cost sensors and data collected by citizen scientists to help manage lakes better.

Veena has won several awards for her work including the 2015 Jim Dooge Award for best paper in the journal Hydrology and Earth System Science from the European Geophysical Union, the 2012 Water Resources Research Editor's Choice Award from the American Geophysical Union She is also a recipient of the Teresa Heinz Environmental Scholars Award.

Veena received her PhD from Stanford University’s Emmet Interdisciplinary Program in Environment and Resources (E-IPER). As a post-doctoral scholar at Stanford, Veena was instrumental in developing a framework for a Global Freshwater Initiative at Stanford to understand patterns in the nature and causes of global water crises.

Prior to joining Stanford University, Veena worked for several years on energy and water issues in India, California and globally in the private and non-profit sectors.  Veena holds a Masters in Energy and Environmental Studies from Boston University and a B-Tech in Engineering Physics from the Indian Institute of Technology, Bombay.

A complete CV can be downloaded here.