Lele S., Khare A. & Mokashi S. (2020). Estimating and mapping CFR potential for Madhya Pradesh, Chhattisgarh, Jharkhand and Maharashtra. Centre for Environment & Development, ATREE, Bengaluru., 2020,
Lele, S., N. P. Broome, A. Joshi, A. Chettri, M. Tatpati and S. Mokashi. 2020. Critical Wildlife Habitat: What is it, how should it be implemented, and how is it being pushed through? Centre for Environment & Development, ATREE, Bengaluru and Kalpavriksh,, 2020, 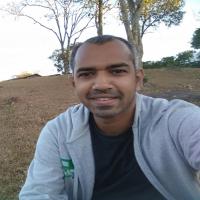 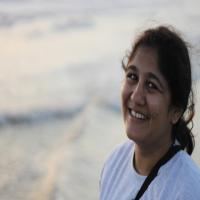 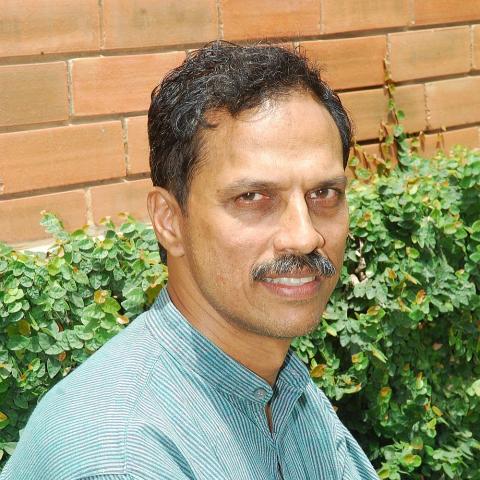 Sharad's research interests include conceptual issues in sustainable development and sustainability, and analyses of institutional, economic, ecological, and technological issues in forest, energy, and water resource management. He attempts to incorporate strong interdisciplinarity in his own research and teaching, which straddles ecology, economics, and political science.

Sharachchandra Lele (aka Sharad Lele) has a broad interest in resource and environmental issues, which began while he was doing his B.Tech. in Electrical Engineering in IIT Bombay. He moved to the Indian Institute of Science, Bangalore, where he completed an M.S. in Systems Science in 1987, working on the optimal sizing of hydropower projects incorporating the energy and economic costs of land submergence. He went on to the University of California, Berkeley, where he completed a Ph.D. in Energy & Resources in 1993 on the definition, measurement and causal analysis of sustainability in forest use in a part of the Western Ghats forests. He then spent a year at the Pacific Institute for Studies in Development, Environment, and Security, Oakland, as a Senior Research Associate and a year at Harvard University as a Bullard Fellow for Forest Research, before returning to Bangalore to work in collaboration with the Institute for Social & Economic Change, and eventually to being involved in the founding of CISED in 2001. He was Coordinator of CISED for 8 years, and following CISED’s merger with ATREE, he is now with ATREE.