Experiment in crowdsourcing: report on the Neighbourhood Trees Campaign

Experiment in crowdsourcing: report on the Neighbourhood Trees Campaign
More than 3300 observations have been uploaded over seven days of the Neighborhood Trees Campaign.Thank you for your overwhelming response. Your support was especially important since this is the first time we have attempted a citizen science campaign.The conclusion we draw from this experiment is that crowdsourcing can be successful; it has been productive to get amateurs and professionals together. We would like to invest time and energy in citizen science in the future as well.

Dr Prabhakar, the chief architect of the India Biodiversity Portal, and lead for the Neighborhood Trees campaign says, "… we have some very classy observations on trees, generous uploads of 200-250 observations from individuals for a process which is time consuming for that many uploads. There have been folks--who will remain faceless, since everything is online--who have come forward voluntarily to help identify trees from the data shared."

View snippets from the report below, or visit http://treesindia.indiabiodiversity.org/userGroup/page?newsletterId=60 for periodic updates. 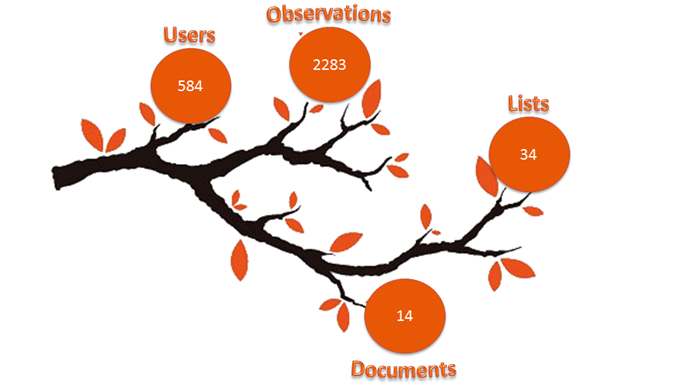 Observations came in mainly from urban areas with cities such as Bangalore and Panjim accounting for the bulk of observations. Other areas where partner institutions led tree-walks also saw good activity. Several people organized local tree-walks around the country.

About 680 species of trees were uploaded during the campaign of which the top 10 species are shown below. The species uploaded contained a good mix of both native species as well as exotics. Of the top 25 species 68% were native tree species. A full list of species can be seen here.
*images used are for illustration only and are not representative of the species.

Out of the 584 total users signed up on TreesIndia group, 127 users uploaded one or more observations while 114 participated in suggesting species IDs.

While most users uploaded observations with a species ID, some experts actively participated in exclusively suggesting IDs. Less than 20% of the total observations were unidentified. IDs are still being updated. 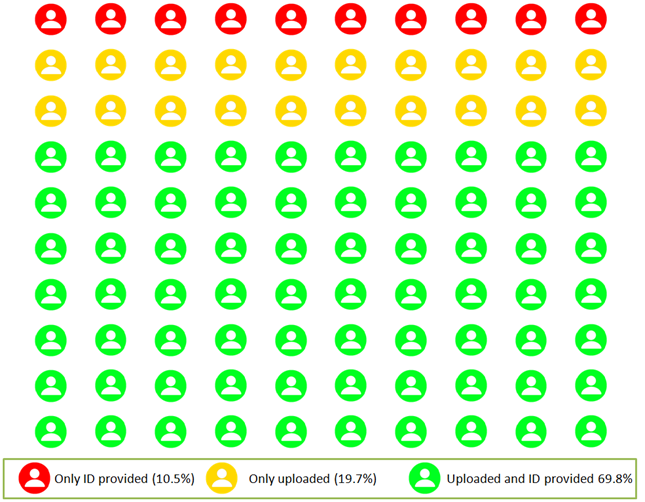 TreesIndia will continue to accept tree observations to meet its objective of aggregating information on the distribution of tree species. Please continue uploading. 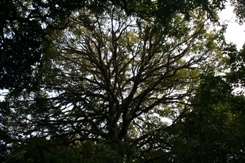